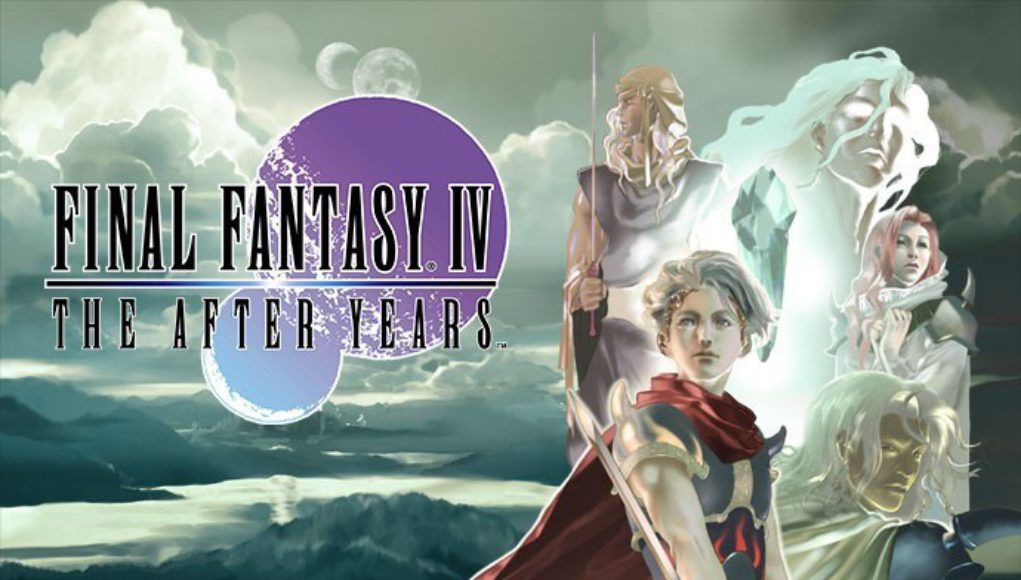 Square Enix has recently announced that the remake of Final Fantasy IV: The After Years 3D has come to Windows PCs via Steam. This sequel follows the 1991 classic nearly two decades later. The original Final Fantasy IV was released for the first time on the Playstation Portable and WiiWare in 2D, back in 1991. Recently it was brought to mobile devices in 3D via iOS and Android.

Final Fantasy IV: The After Years
1 of 7