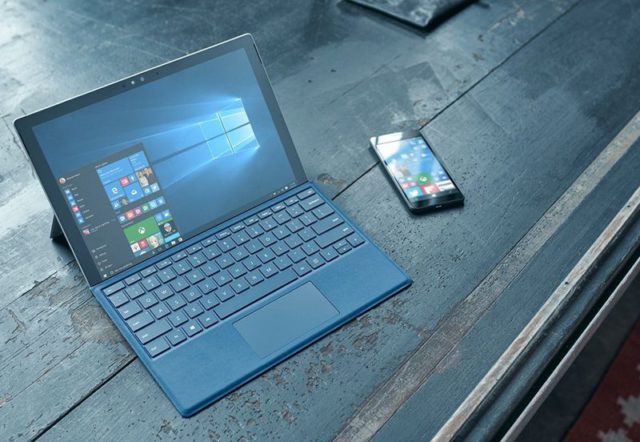 Microsoft is currently planning another Creator’s Update that’s set to be released in September of this year. The previous Creator’s update definitely added some new tweaks to the Windows 10 environment with some new functionality controls and room for creative prowess for nearly all visual and audio media. This time around Microsoft is aiming for multi-device support, bringing the Windows experience to iOS and Android devices so that they can begin working who with each other all built inside of Windows 10 Fall Creators Update.

Timeline is a feature that improves the Task View area to provide you with a list of apps and workspaces that you were using on other devices so you can resume them right where you left off.

Pick Up Where You Left Off

Microsoft has also included the Pick Up Where You Left Off feature that lets you resume past sessions and continue with past apps on multiple devices. This is great for those who started a project and needed to continue it while one the go. Working from Desktop environment, on towards both tablet and mobile devices. Soon you’ll be able to resume app experiences that ran on Windows and continue it on iPhones and Androids.

Just how Apple has a Universal Clipboard feature built into the MacOS and iOS platform, Microsoft too will benefit from this feature by bringing it to the Windows 10 Fall Creators Update. Cloud Clipboard lets us copy content from Windows PCs and paste it on a Windows, iPhone or Android device to continue the task seamlessly.

The last addition that is coming to the Windows 10 Fall Creators Update is called Fluent Design. Previously known as “Project Neon”, Fluent Design is the new Microsoft UI that they plan to use full time as a much-requested replacement for the Metro UI.

So far this is all we have on the upcoming Windows 10 Fall Creators Update, I’m sure that there is plenty more tweaks and features to come but as we know Microsoft isn’t revealing anything as of yet but we’ll keep our eyes open if anything new pops up.