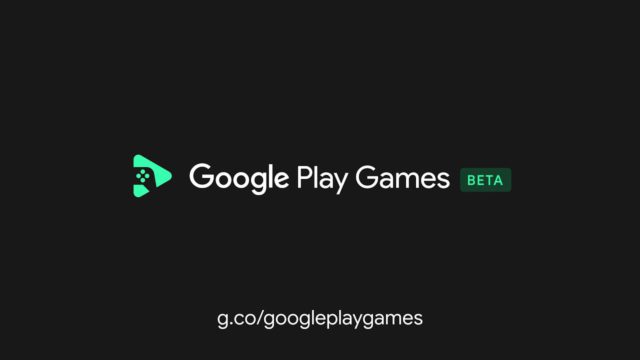 If your are looking for one more platform to enjoy your Google Play Games on, you can add your PC to the list. The feature is now available in more countries, including the US, Canada, Mexico, Brazil, Indonesia, the Philippines, Malaysia and Singapore. The beta app will allow you to play a select list of Android games on your PC with a mouse and keyboard.

Google promised the ability to play Google Play Games on PC last year. The app has been in its testing phase since January in Hong Kong, South Korea, Taiwan and later in Australia and Thailand.

The company’s requirement to to try the app out includes a Windows 10 or later, a solid state drive with 10GB of free space, at least an Intel UHD Graphics 630 or comparable GPU, a CPU with four physical cores and 8GB of RAM. Your games progress will sync between you Android devices and you PC, so you can continue your progress on either platform.

There are currently 85 titles you can take for a spin on the PC app (Cookie Run: Kingdom, WWE SuperCard and Just Dance Now), Google plans to add more games to the list. If you are not the kind to toy with beta apps, it’s worth noting that the Google built the Google Play Games app.