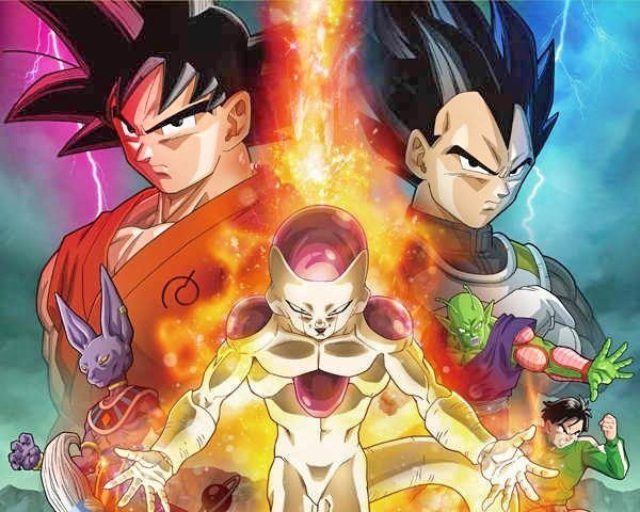 Most of the youngsters these days don’t really remember the 90s when cartoons and anime first hit the mainstream TV scene. One of the best anime shows, and my personal favorite was the Dragon Ball television series. Dragon Ball was very big in Japan (still is) but it literally took off even more in North America.

Dragon Ball Super, is the new DBZ series from Akira Toriyama. The TV anime series will start airing this year around July. The series starts off “a few years after the defeat of Majin Buu, during a time when the Earth is peaceful”. Toei Animation didn’t release any further details about what the future will look like for Dragon Ball but fans all over the world are very excited that Dragon Ball will be returning. The real question that the DBZ fans want to know is where the series will be picking up from, Dragon Ball Z GT was the future version of DBZ characters while Dragon Ball Z was the regular cast. 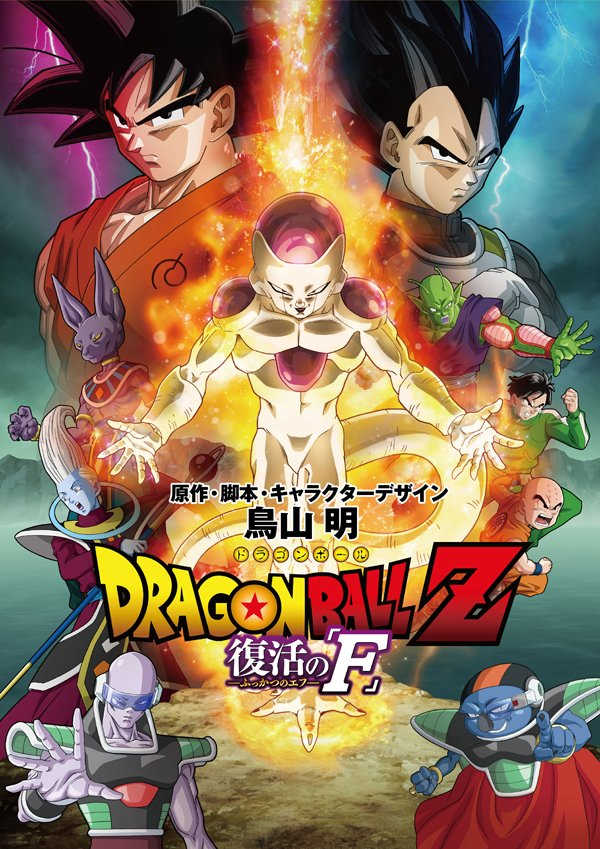 Toei Animation also released a second, new Dragon Ball anime earlier this year called: Dragon Ball Z: Resurrection of F. The  premier was showcased here in the US on April 11 in Los Angeles. Toei has further plans to release the “dubbed” version of that particular film near the end of this year.