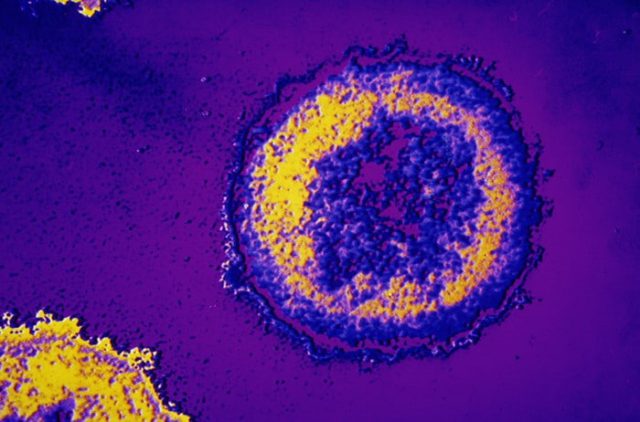 Not too long ago, HIV (Human Immunodeficiency Virus) was reported to be destroyed via gene editing system CRISPR (Clustered Regularly-Interspaced Short Palindromic Repeats). Basically, what CRISPR does is that it changes or removes certain qualities of a disease or virus, this, in turn, makes them less effective and less dangerous. Researchers have been trying to use this method against the HIV virus by attempting to end it. But their latest reports have noted that not only has the virus survived the CRISPR attacks, but it even mutated to resist these hacks. The hosts T cells even repaired the cuts made and now the mutated version of HIV can’t even be detected by the immune system.

Although this news happens to be terrifying, these findings give us some light into other techniques that can be used to eventually beat the virus. Strategies for making multiple cuts at once (which can prevent the virus from easily mutating) or researchers can use anti-HIV drugs while editing the genes at the same time. This means that this new mutation isn’t quite a permanent setback for researchers. Sure we may not have a direct cure for HIV, but acknowledge that HIV’s ability to adapt reminds us that we are still in a new territory of gene editing. Hopefully, this helps other researchers come up with more effective, permanent procedures to end HIV/AIDs completely.