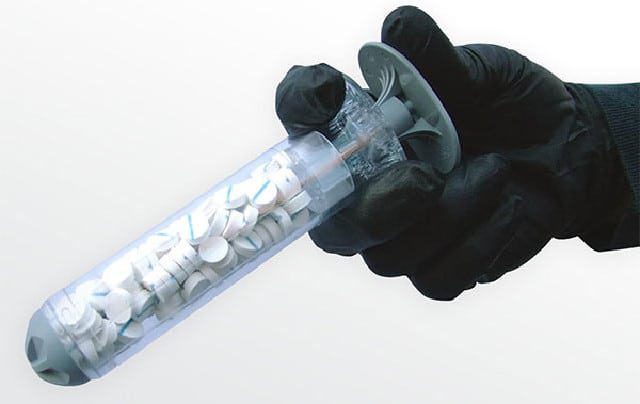 The FDA has approved Revmedx’s XSTAT 30 sponge-filled syringe used by the military in treating gunshot wounds for use in the American civilian population by paramedics and other first responders. The approval for the civilian population use was granted after the manufacturer, RevMedX, successfully demonstrated that its civilian model is as effective as its military version. Revmedx’s XSTAT 30 was approved for military use in treating gunshot wounds sometime last year. The XSTAT 30 syringe is designed to control severe bleeding from wounds in places a tourniquet can’t be used (e.g. wounds in the groin or armpit).

The Revmedx XSTAT 30 syringe contains 92 compressed expandable cellulose sponges that expand on contact with blood in just 20 seconds and helps to block blood flow for up to four hours. The FDA specified some guidelines for using the device (e.g the XSTAT 30 is only to be used when “definitive care at an emergency care facility cannot be achieved within minutes,” and is not to be used in certain parts of the chest, abdomen, pelvis, or tissue above the collarbone.) Even though the Revmedx XSTAT 30 syringe is just a temporary dressing that helps to stop bleeding for a couple of hours, it also helps the first responders to manage the situation until they reach an emergency room or trauma center for surgery. 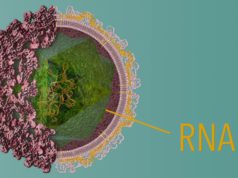 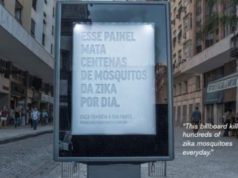 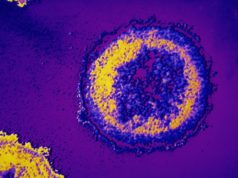 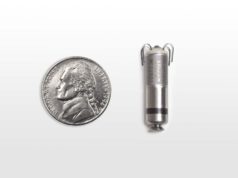 FDA Approves World’s Smallest Pacemaker For Use In The U.S. 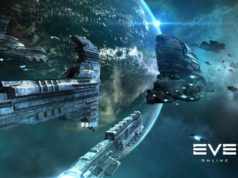 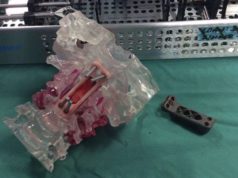 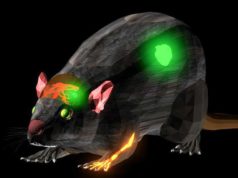 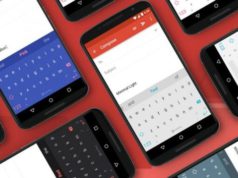 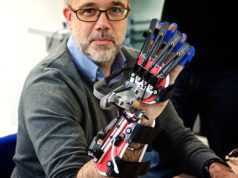 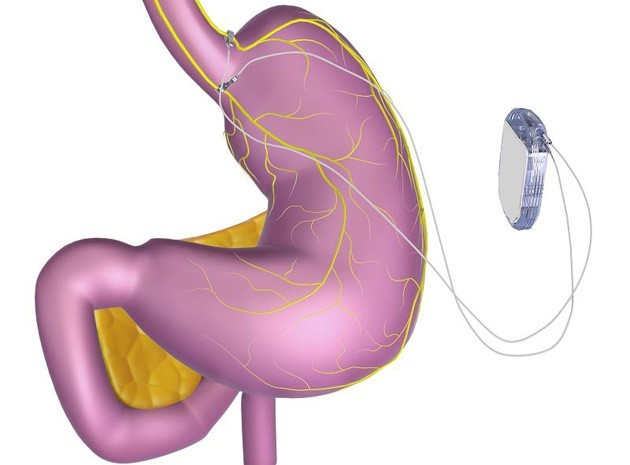 Pacemaker Approved By FDA Could Help You Lose Weight