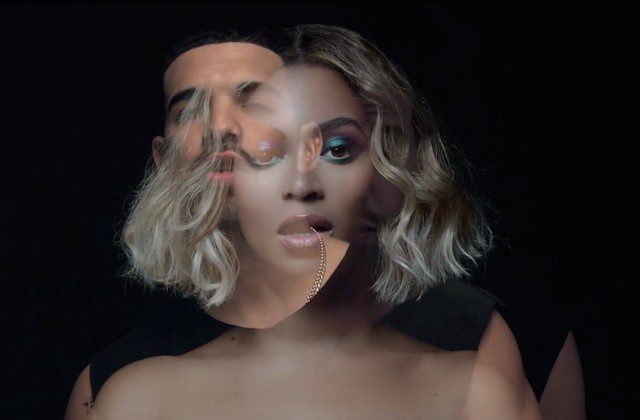 Beyoncé and Drake fans got a leaked uncompleted version of their collaboration ‘Can I’ on Tumblr yesterday. Then, a full version hit the internet last night with a minimal piano line that lets us assume it’s the final cut. True fans of both artists won’t really call ‘Can I’ a duet like ‘Mine’ — a Beyoncé song from 2013 which Drake was featured on. The track features Drake, Beyoncé and OVO artist Sal Houdini. Queen Beyoncé seductively repeats the lines “can I” and “baby”, Sal Houdini gets a verse/hook and Drake’s just Drake, always ready to “turn the lights out”. ‘Can I’ was thought to be cut off Drake’s upcoming album Views From the 6. Since the leaked hit the internet, it’s been reported by sites like Rolling Stone, HypeTrack, and Jezebel, you can listen to it (via Okayplayer) below and let us know what you think. 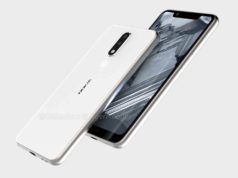 The Nokia 5.1 Plus Leak Reveals A Notch At The Top