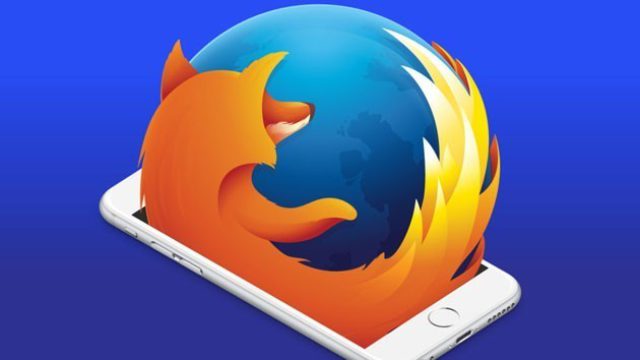 It’s been a while for iOS users, who have desired to see a Mozilla Firefox browser on their devices. But we may have some good news for you, because Mozilla is currently cunducting a limited beta test of Mozilla Firefox browser for iOS. They plan to have an early peek with a new open beta on Android devices but Apple’s testing mechanism is likely to make this feat an impossible one. But a future public release of Mozilla Firefox is definitely worth the wait if you are a fan or just interested. Most iPhone users dislike the Safari browser on their devices so if it happens Mozilla Firefox will be the better alternate if you too happen to dislike Safari.