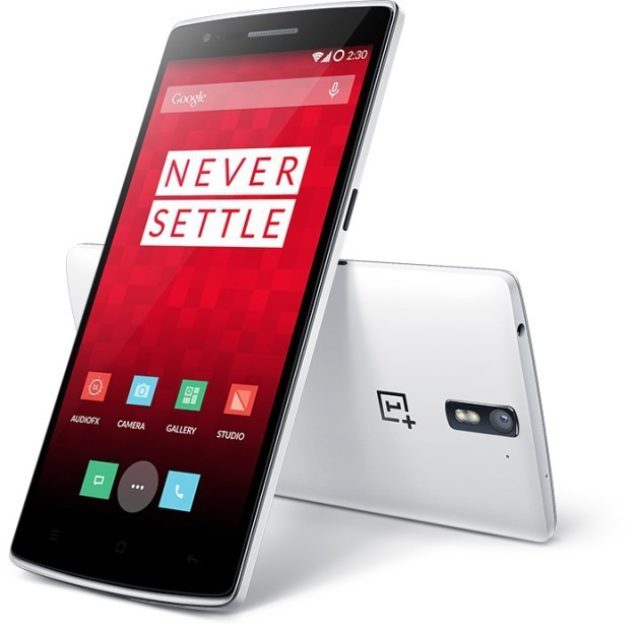 Microsoft the huge software company isn’t great at substaining mobile operating systems. As Windows Phone market share is still at rock bottom the company would like to infiltrate the mobile space via other means. Android owns the greatest share and making apps for it may just be the right way. Microsoft already has some standalone apps offering users the possibility to connect to its services rather than Google’s such as OneNote or Outlook.

Cyanogen just revealed it will pre-install Microsoft’s app in their customized Android OS soon this year and these will including Bing, OneDrive, OneNote, Skype, Outlook and Microsoft Office. This isn’t a surprise as Microsoft was rumored purchasing stake in Cyanogen just for this purpose. They expect native integration of these apps in the system. We think they’ll be a lot more info on this soon so stay with us for more.