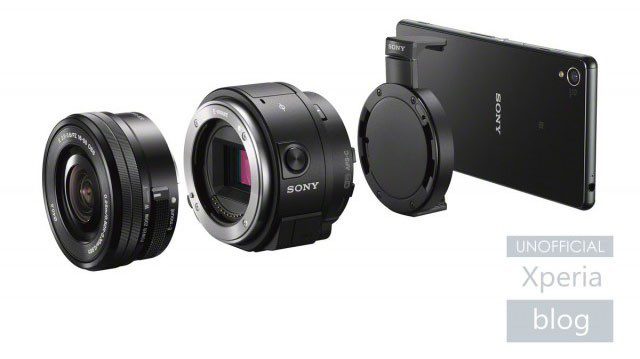 Sony’s Smart Lenses was introduced at last year’s IFA trade show in Berlin, call it deja vu or a planed event, Sony Alpha Rumors has the first images of a Sony ILCE-QX1 smartphone accessory. The purported Sony ILCE-QX1 gadget is a lens camera system that offers similar features like the QX10 and QX100 models, such as pairing with smartphones or tablets via Bluetooth, but the difference here is with the interchangeable E-Mount style lenses.  Splitting up the image sensor from the lens, isn’t the only advantage to this accessory as it would allow the Sony ILCE-QX1 to have a larger APS-C (26.7mm) sensor and take compatible E-Mount lenses used on its Alpha series of mirrorless cameras. 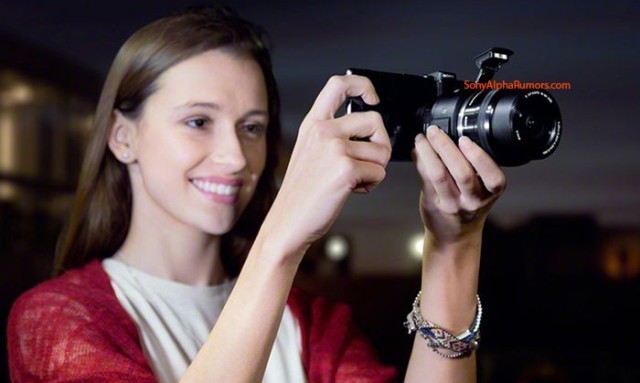 If the rumor pans out to be true, buying just the sensor without any lens would cost you €300 (about $393), while a 16-50mm lens parts ways with €450 of your hard-earned cash. We expect to hear and see more of the QXi  announced at IFA 2014 later this week, so if you’re an ace photographer who doesn’t like carrying bulk DSLR’s around, then keep an eye open for its official announcement. Meanwhile, see the image of the QX1 with the alleged Xperia Z3 phone spotted back in July. 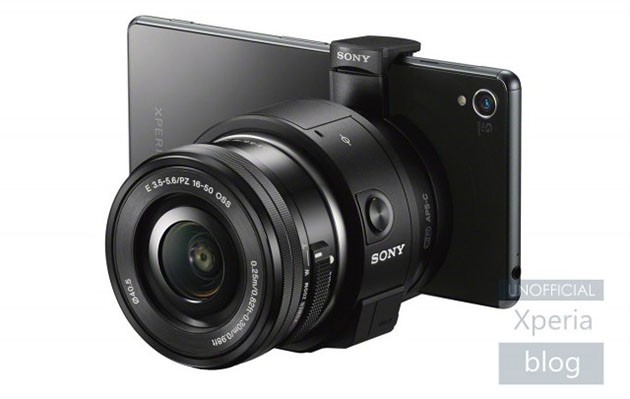