Last year September, Nikon announced the D6 its next pro DSLR with no further details on the camera. In case you missed it, the company finally released the details on Wednesday. The D6 spec is speed-focused, making it an option for sports photographers who need the speed.

Other features that got revamped include the autofocus system which reduced the number of points 153 to 105 but making all of them cross-type and selectable. Nikon claims that this makes the autofocus coverage 1.6 times “denser.” The center point can focus down to -4.5EV, while all the others work at -4EV.

For those interested in getting their hands one, the Nikon D6 will be going on sale in April for $6,499.95 body-only. 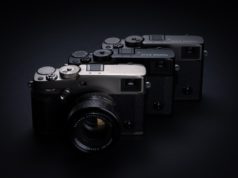 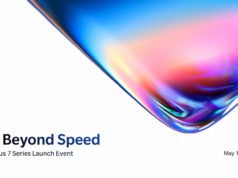 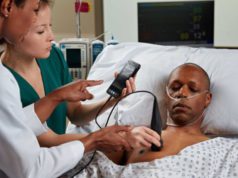 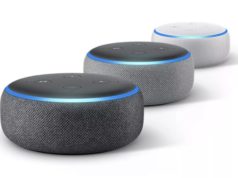 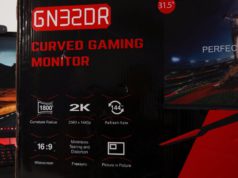