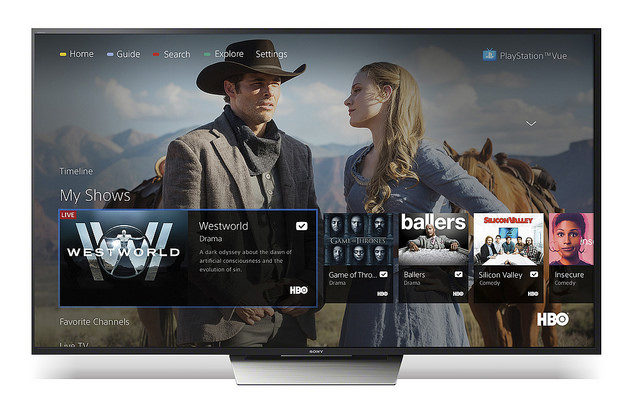 In a recent blog post, Sony noted that the PlayStation Vue streaming service will be making its way to PC and Mac systems soon. PlayStation Vue was launched nationwide sometime in March and ever since then, it has garnered quite a substantial number of subscribers. The coolest part of being a PlayStation Vue subscriber is having the ability to simultaneously stream PlayStation Vue content on up to five devices. You can also take advantage of PlayStation’s Vue innovative cloud-based DVR to record hundreds of shows at once with no scheduling conflicts. If you’ve been waiting for the service to come to Android TV before you make up your mind, see the full list and prices below.