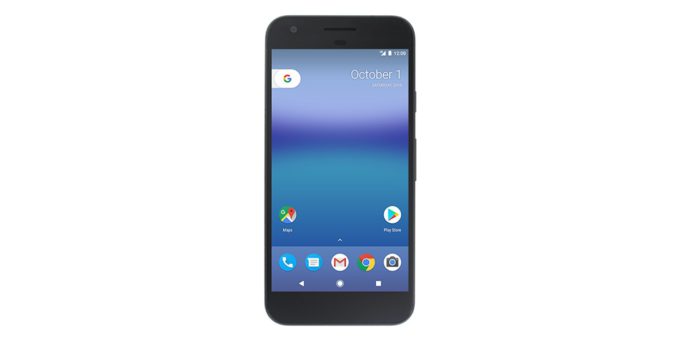 If you haven’t heard yet, on October 4th, Google will be hosting it’s hardware event where several gadgets will be showcased, among them will be this year’s Google flagship smartphone devices, the Google Pixel and Google Pixel XL. The image above (confirmed by VentureBeat) is the smaller Pixel device.

This newly leaked rendered image along with a few specs is all we have to observe the inside of what the Pixel phones have to offer, at least until October 4th arrives.