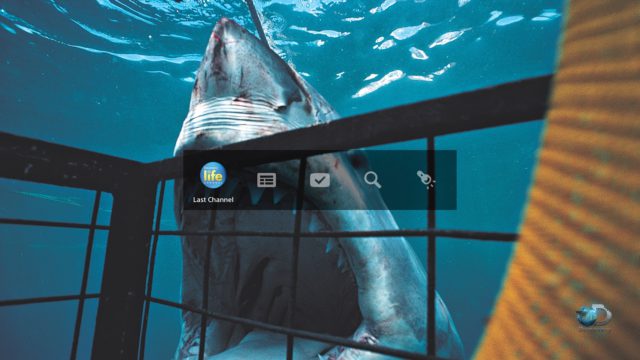 You guys asked for it and Sony just delivered, as requested by popular demand, the PlayStation Vue mobile app for Android was launched a couple of days ago. Along with the new PlayStation Vue Android apps comes a bunch of new features and updates for a better viewing experience on your PS4 and PS3.

For the PS4, users can now keep an eye on what they are currently watching while scrolling through the Guide, thanks to the new thumbnail in the upper right corner of the Guide. There’s also a new Quick Navigation feature for the PS4 and PS3 consoles (Last Channel, My Shows, Guide, Explore, and Search instantly), this allows a menu to appear over your shows for faster navigation. In order to access this feature on your PS4, you’ll have to press the touchpad of your DualShock 4, while holding down Triangle on your DualShock 3 controller will also pop up the Quick Navigation feature. Other minor enhancements for the PS4 includes a quicker way to preview rewind/fast-forward content. Some additional UI improvements are also added for both PS4 and PS3. 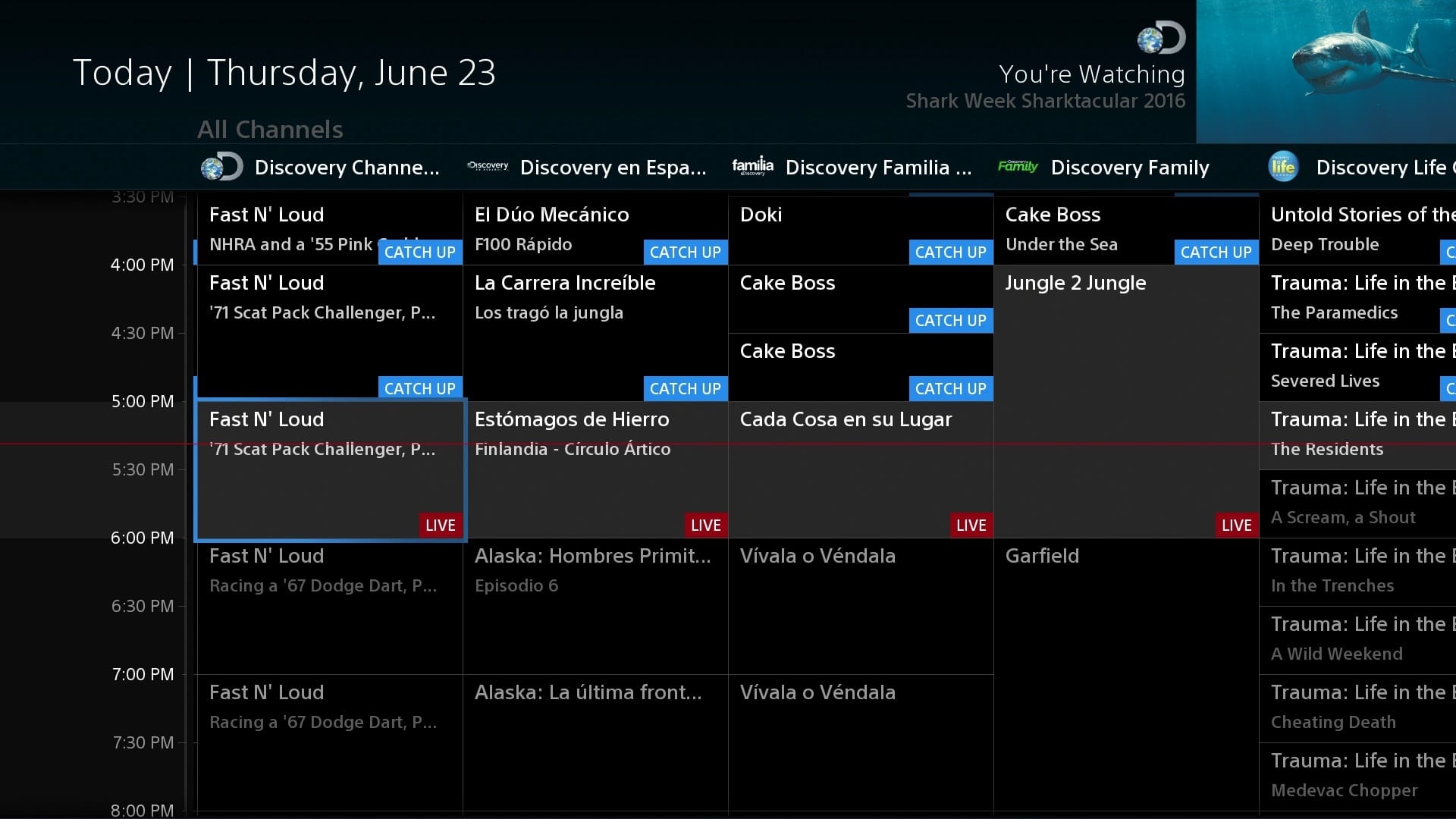