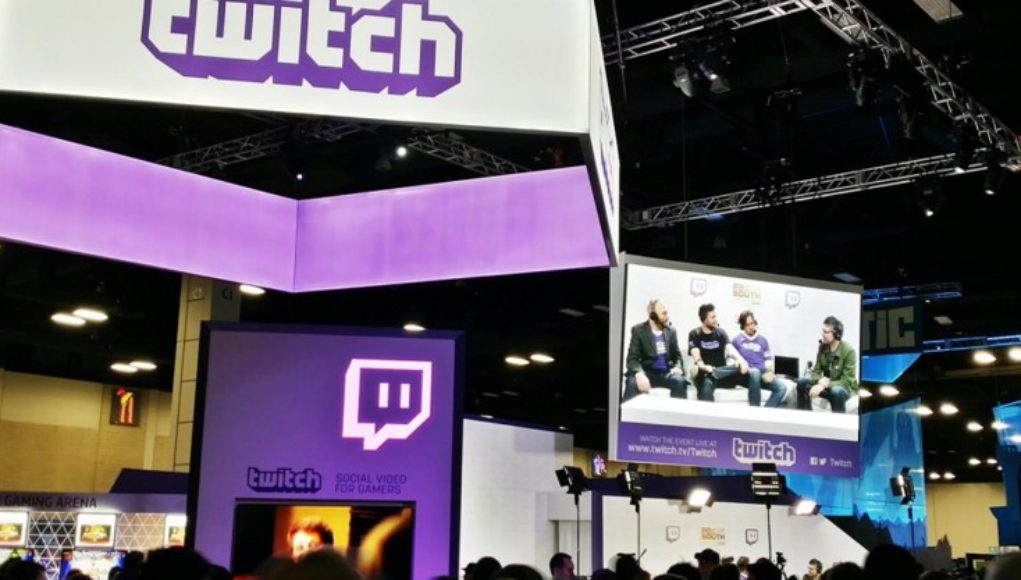 In the past, Twitch users could never keep up with their other Twitch friends, that is until now. Today Twitch has announced its new Twitch-based social media feature – Twitch Friends. Twitch Friends lets users know when their friends are online and lets you send them chats or whispers (private messages). This feature is the third social friendly feature that Twitch has added and this one lets you add up to 500 friends.

Twitch Friends pushes the video game streaming company owned by Amazon, towards becoming a great platform for users to connect with broadcasters and other users seamlessly.

“Friends is the latest social feature in Twitch’s ongoing effort to help gamers connect with one another.” “While Twitch has always been a great platform for broadcasters to connect with viewers, now viewers will be able to connect with each other too.”

“Other social features include the recently launched Channel Feed, as well as Whispers and Party Chat. Because the community continues to flock to features that help create real connections, as exemplified by the 300 million whispers sent just since launch, we are continuing to make this a key focus.”Marcus Graham, Twitch Director of Programming

Twitch Friends Beta starts on today Saturday, April 23. If you are interested, signups are available at the PAX East Twitch booth where they will host their main event.