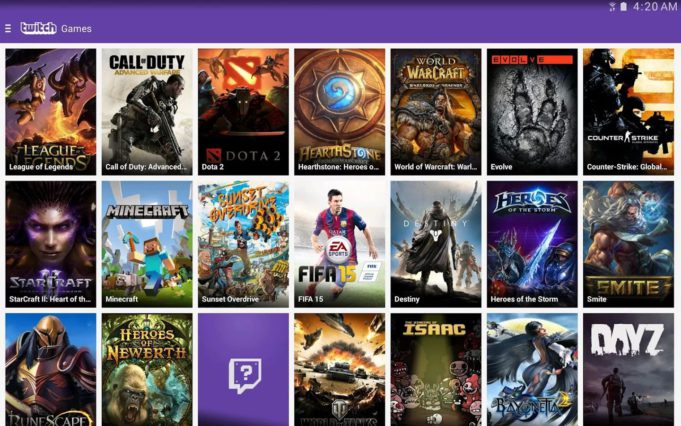 Twitch has just added a new feature to its Android app that allows you to still watch someone play a game while you text a buddy or check on your social media sites (such as Facebook & Twitter). This new Pop-Out Player provides you with a pop-out window of the running Twitch for Android app that you can adjust it’s size and then go back to the app to find the next broadcast to watch.

To try this new feature, update the Twitch app for Android. If you don’t have our app already, get it on Amazon Appstore for Android or  Google Play.