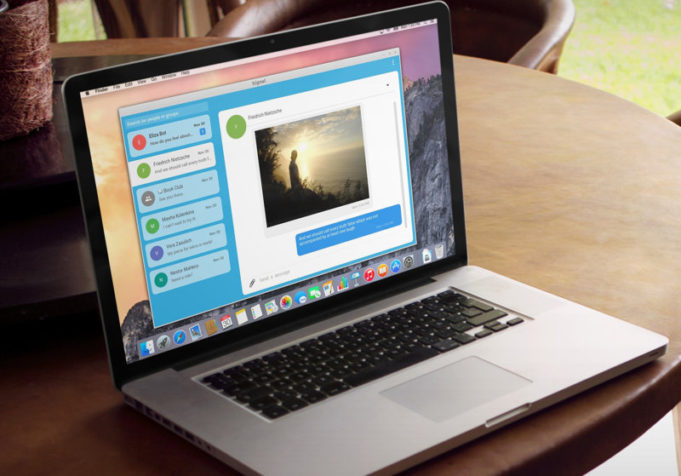 Open Whisper Systems, the open source development team that is responsible for the Signal Private Messenger that exists on iOS and Android, has announced yesterday that they will be introducing Signal Desktop app to Google Chrome for PC. Signal Desktop brings the Signal Private Messenger app (both are open source and encrypted) to another platform where users can continue to privately send SMS, MMS and group chat with the same end-to-end encryption scheme that’s built into the smartphone app, all for free. 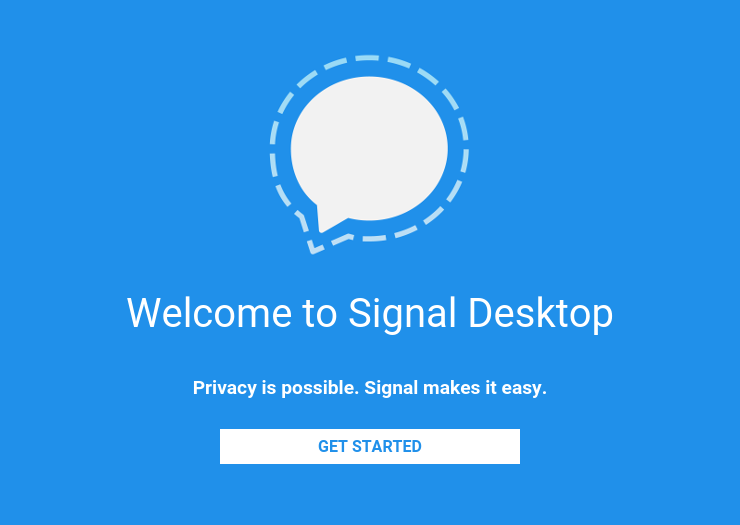 Signal Desktop and Signal Private Messenger can also be synced together to share the same login information (great for users that already use the mobile app). Open Whisper Systems plans on adding the same feature to the iOS app sometime in the near future. 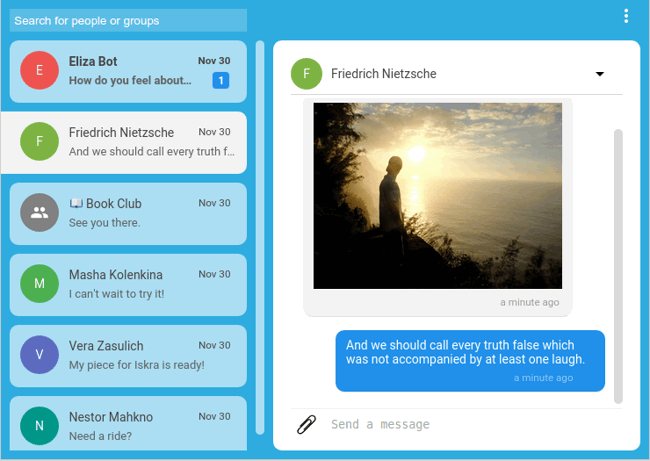