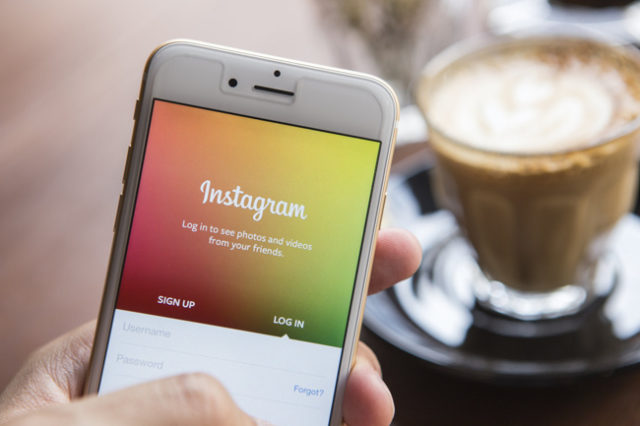 Several Instagram users were caught off guard today when they tried to check their Instagram feed via the official Instagram app (iOS & Android). Millions of users couldn’t even re-login (because the app had logged them out), and they assumed that maybe their accounts have been hacked. Luckily reported via Twitter that a bug is responsible for the app being inoperable. Some users even report being logged out while using the smartphone app, and when they tried to login an error message stated that the password has been changed. If you have been affected by this buggy glitch, you should be able to log in with the same password as before. It may take longer, but all should be well.

You will be able to log back in as normal, though it may take longer than usual. No passwords were changed as part of this issue.