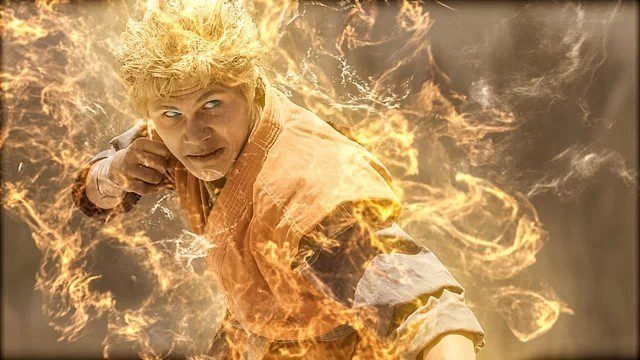 This series is an adaptation of “The History of Trunks” TV Special. In this timeline, Goku and the other Z Warriors are dead. This is the story of Gohan and Trunks in their battle to survive against the Androids.

If you’re a true Dragon Ball Z fan, this pilot episode will make you smile. The fight scenes are choreographed to perfection, we even get a true Dragon Ball style ‘Next time on DRAGON BALL Z’ closer. For a fan made web series, I think Hollywood should learn from these guys as they blew the chance to give the fans a good DBZ movie with Dragonball: Evolution. Dragon Ball Z: Light of Hope was directed by Donnie McMillin, produced by Rita McMillin and written by Derek Padula. If you’d like to help in supporting this project, head over to their website and donate http://www.robotunderdog.com/donate. Enough of the spoilers, enjoy the video below.