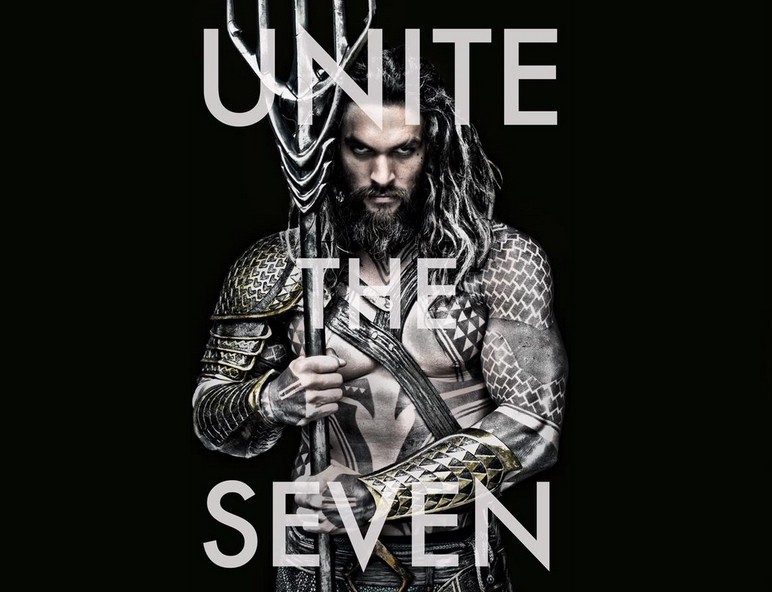 We already know that actor Jason Momoa — aka Khal Drogo — was selected for the DC Comics superhero Aquaman role. We also know to some extent that Aquaman will appear in Snyder’s upcoming film “Batman v Superman: Dawn of Justice” hitting theaters March 25, 2016 and future Justice League films. One thing that’s new to Aquaman fans is the first photo of Jason Momoa as Aquaman recently tweeted by Director Zack Snyder on Thursday night. For some reason, I think Jason Momoa is be a very badass Aquaman just like he was as Khal Drogo in “Game of Thrones.”