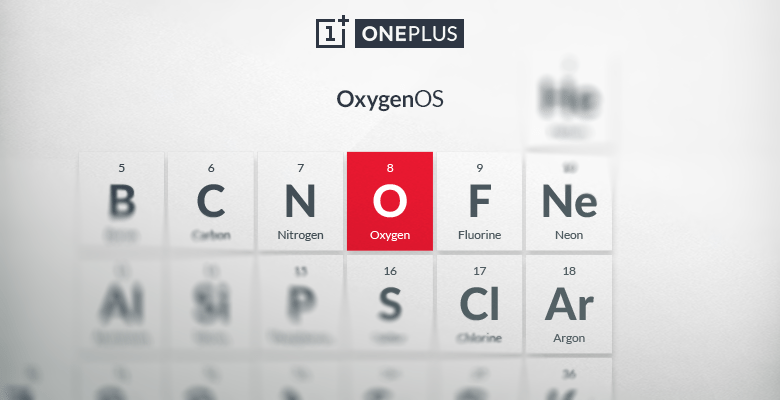 OnePlus has officially announced its own Android ROM – OxygenOS; this would be more proof that the company will be dropping CyanogenMod off of its OnePlus smartphones. The Alpha version has been released with a more stable version set to be officially released in February.

The company wanted to “go back to the drawing board” to create the new look of the famed “Flagship Killer” (OnePlus One) smartphone by making sure it receives an OTA update to the new OxygenOS. The OnePlus One ROM/OxygenOS would be “open-source, customizable, and free of carrier bloatware and other unnecessary apps and features.”

Want to know how the ROM finally got its name, OnePlus had this to say:

As an element, Oxygen is the epitome of simplicity, yet it’s also extraordinarily powerful. Oxygen is all around us. It’s part of us and everything we do. It creates the water that carves out valleys and moves mountains. By itself, it’s simple and pure—a fundamental building block. But, as a part of something greater, it can do amazing things. Just like us.

OnePlus is expected to give out more details on the OxygenOS on February 12th.