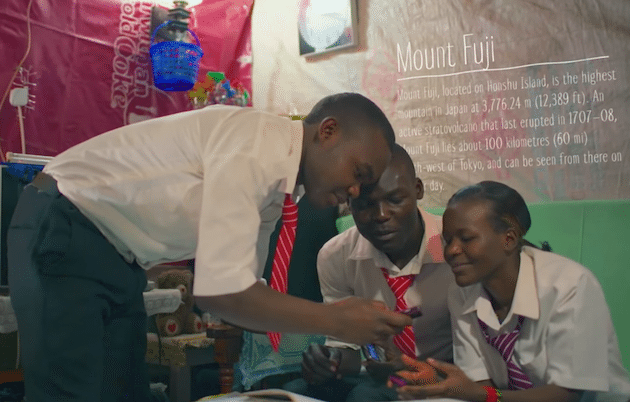 Facebook’s accessibility initiative Internet.org launched its Android and web app for the developing world at the end of July, with Zambia being its first market. Facebook, Nokia, Samsung, Qualcomm and others created Internet.org with the hopes of providing free data access to a limited set of services including Facebook, Messenger, Wikipedia, and Google Search to emerging markets. Internet.org was introduced in Tanzania last two weeks, and it’s headed for a third destination — Kenya — this week. 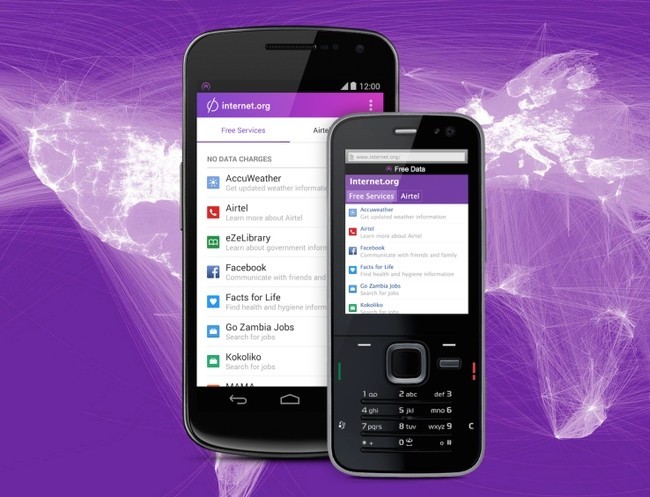 As reported by TechCrunch, Airtel customers in Kenya can start using AccuWeather, BBCNews, Facebook, Facebook Messenger, Wikipedia and host of other apps listed below via the Internet.org app for free.

With Facebook spearheading the philanthropic project, its Messenger chat app numbers was released this week at 500 million users, there’s no doubt that Facebook will benefit immensely from the Internet.org program. Internet.org aims to reach roughly 5 billion people altogether in the future.