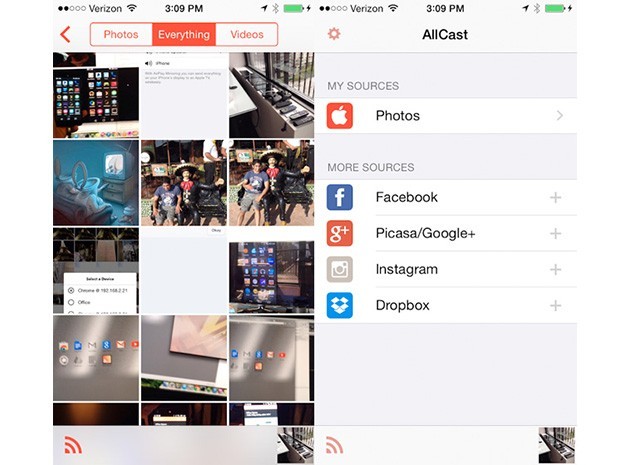 Allcast is not a stranger to Android smartphone users, the popular media casting by Koushik Dutta is inching its way to iOS users. The developer teased the Allcast for iOS app some time in August with the words “slowly but surely…” and hashtag “heretic.” If you have been one of his heretical fans, you should be pleased to know that he recently asked users to sign up for a closed beta test of Allcast for iOS. Allcast was introduced back in 2013 and gained its reputation as the first Android app because of its ability to bring personal media sharing to Chromecast. There are a thousand and one questions on the apps functions on iOS, I guess we’ll find out when we get an invite.