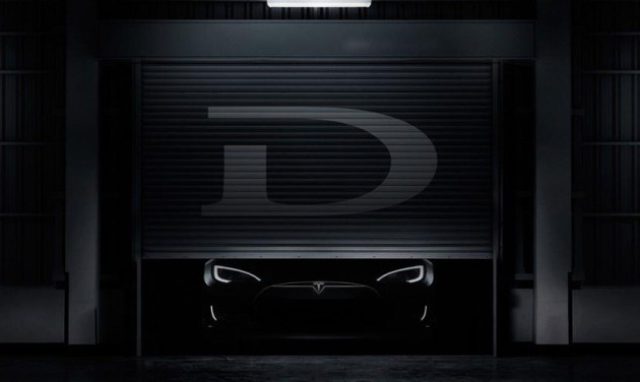 Tesla’s got more than the Model 3 in pipeline to wow us on the future of electric cars. Elon Musk just teased another Tesla Model on Twitter, the “D”– (snickering) which will be unveiled on October 9th. In the Tweet he also states there will also be “something else,” Back in 2013, Musk hinted that the third generation of Teslas would be two cars, a smaller sedan and smaller SUV, so there’s a big chance we get to hear about the affordable third gen cars at the event.

Right at the end of today’s announcement he said that the Gen III car would actually be two cars, similar to the Model S/X concept we have now. A smaller sedan and smaller SUV. And he confirmed the Gen III cars and all future Tesla cars would be able to supercharge.Tesla Forum

His tweet had me laughing so hard, if only he was conversant with the urban dictionary, he would know the “D” meant something else to the younger generation. Trust the Internet, Elon Musk’s tweet for the unveiling of the Tesla Model D sent the Tweet world into a wild frenzy, but the CEO himself took to Twitter to humorously explain he didn’t mean the “D” slang , so get your dirty minds off the “D.”

About time to unveil the D and something else pic.twitter.com/qp23yi59i6

I love the Internet. Comments had me literally ROFL. No, it wasn’t intentional. Glad I didn’t mention the other letter! 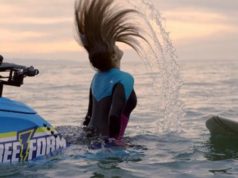 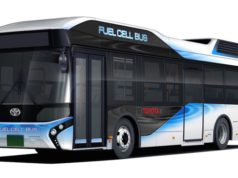