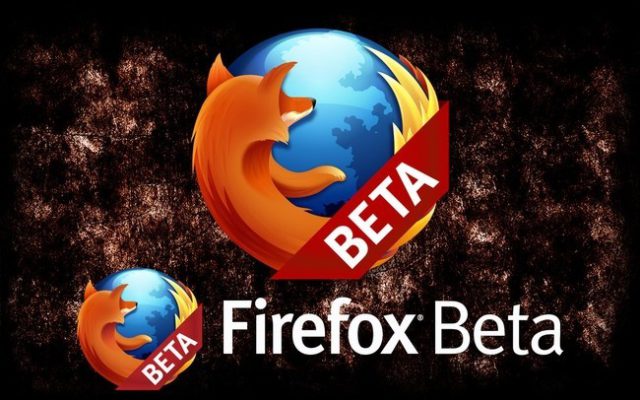 Chromecast support was spotted a few weeks ago in Firefox for Android’s nightly builds, Mozilla just made the feature part of the beta browser’s package. Firefox for Android fans don’t need to scramble around for download links as they can grab it from Google Play and start casting. The update allows you to play, pause and close videos directly within Firefox for Android, a Media Control Bar remains visible at the bottom of the phone’s screen when a video is being sent to a device. The bar will stay visible as long as the video is playing, even as you carry on browsing on a new tab. It’s as if the Chromecast support wasn’t enough to ‘tickle your fancy, the official beta also support Roku Streaming.

Mozilla also announced on its official blog that they’re bringing Web Real Time Communication (WebRTC) support into the beta channel of its desktop browser. This allows beta users to make free voice and video calls without needing to download additional software or plugins, or need to create an account. Using this feature is as easy as dragging and dropping thespeech bubble on your toolbar from your “customize” window,Clickon the bubble to get a link you can share with somebody else to start your free call. Those of you who are willing to try the new beta features should expect some few bugs here and there, or you could just take a chill pill till the stable release is available.