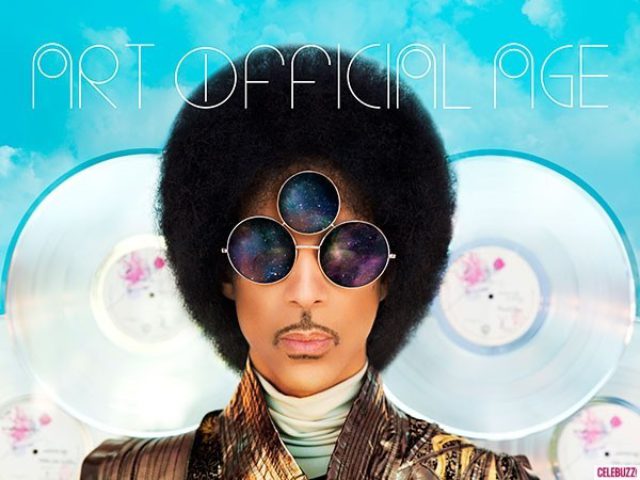 Here’s a little aural stimulation for your geeky ears from none other than Prince. Last week Prince announced that he will release two albums on the same day, Sept 30th. He shared two new song yesterday “U Know” and “White Caps.” “U Know,” is from his upcoming solo album Art Official Age, Prince surprises you with something that sounds like rap verses, before he takes you back with his usual Prince-like falsetto. While “White Caps” is a breezy joint from his album Plectrumelectrum with 3rd Eye Girl, having one of his three all-female bandmates take lead on the vocals, as he joins in on the chorus. While you wait for both albums to globally launch on Sept 30th, you can listen to both songs “U Know” and “White Caps” on Soundcloud below. 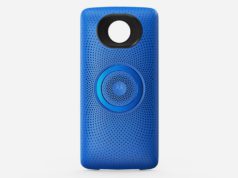 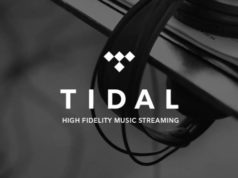