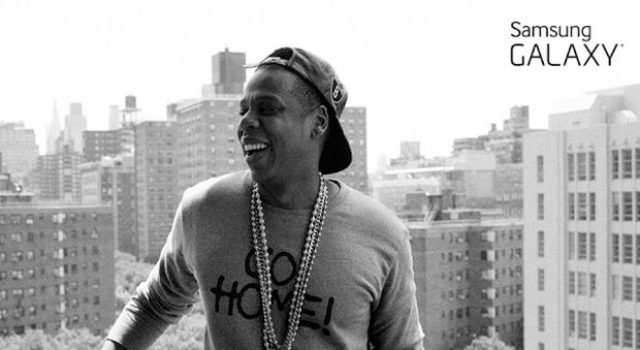 Samsung just launched the Android app for specific Galaxy phones that will allow owners to be able to download Jay-Z’s soon-to-launch album for free. Only Samsung Galaxy S 4, Galaxy S III, and Galaxy Note II smartphones are eligible for a free download with the app. The album will arrive on your handset on July 4th, three days ahead of the CD’s global release. Users will also get behind-the-scenes footage, lyrics and track sharing options. If you have an eligible device stated above, the being amongst the 1 million people should be part of your 99 problems. Hit the Play Store link below to grab the app.

“We need to write the new rules” – JAY Z
JAY Z’s new album “Magna Carta Holy Grail” comes to Samsung Galaxy* fans first.
Be among the first million to download the app on June 24th and get the album free* July 4th, three days before the rest of the world.
Get never before seen footage on the track’s inspiration and see JAY Z like you never have before.
#magnacarta