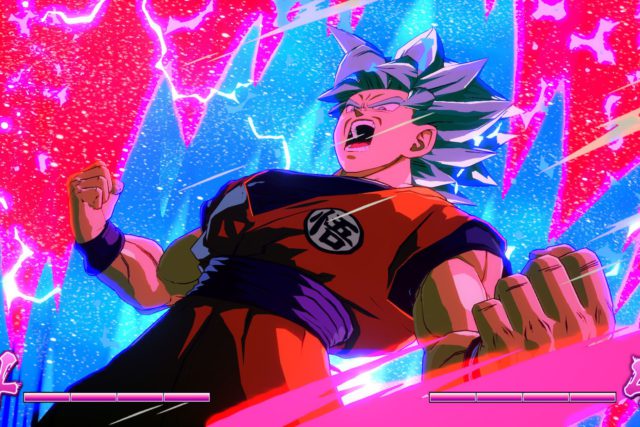 Since Bandai Namco announced way back in June that Dragon Ball FighterZ will arrive on the Nintendo Switch in September, it’s been a waiting game for the cult classic anime fans. Seem like they’ll won’t have to wait that long to get a bit of the action, the publisher just revealed that an open beta will be available to Switch players this August. Other details about the beta test have not been released, so we don’t know what fighters or modes to expect.

ANNOUNCEMENT: The #NintendoSwitch Open Beta test for #DragonBallFighterZ is scheduled to start in August. The game will be released on September 28th with new local multiplayer features:

Dragon Ball FighterZ will be released for Switch consoles on September 28th. You’ll have to preorder the game to get Dragon Ball Z: Super Butoden as a bonus.