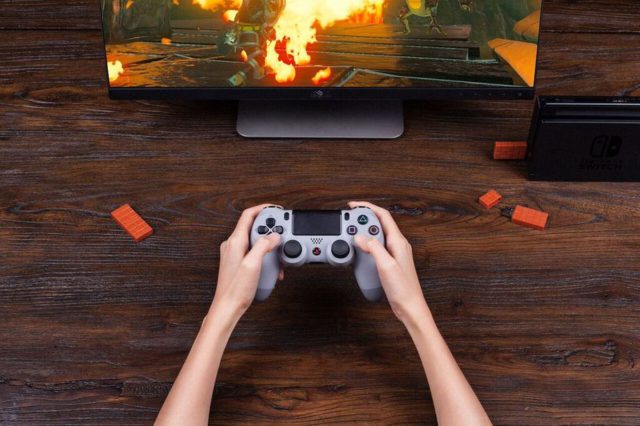 The Nintendo Switch Pro controller is Nintendo’s expensive attempt to add a more traditional control option to the console. Anyone that owns a Nintendo Switch knows for a fact that the Joy-Con grip — the standard controller that comes with the console has its flaws, it’s cramped for one thing, this forces the players to hold their hands very close together, and it also lacks a proper directional pad, and several buttons can be awkward to reach.

You can grab the Wireless USB Adapter on Amazon now.