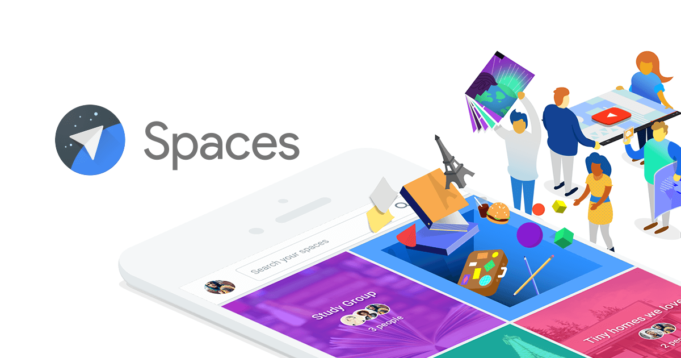 Google Spaces, the group messaging app from Google is soon to meet its demise. Google tends to shut down its services and apps that don’t meet their standards or if they were too buggy. The later wasn’t the case with group messaging app Google Spaces, which was launched last May to allow current Google+ users to share specific information and chat in smaller groups. Some of the features of Google Spaces that were appreciated were the built-in Chrome, Search and YouTube services that users could share content from without switching apps. The app was also available on multiple platforms such as Android, iOS and via the web.

Sadly because of its failure to take off as well as Google had intended, Spaces will be shutting down on April 17th of this year. Users that have any information saved or shared to the Spaces app will have until then to try to retrieve their content. Google will delete all content, so I’d hurry over now and try to save, print or delete your content while it’s in read-only mode.

Hopefully, Google learns from this loss and starts listening to its other users so they can meet some of their demands.