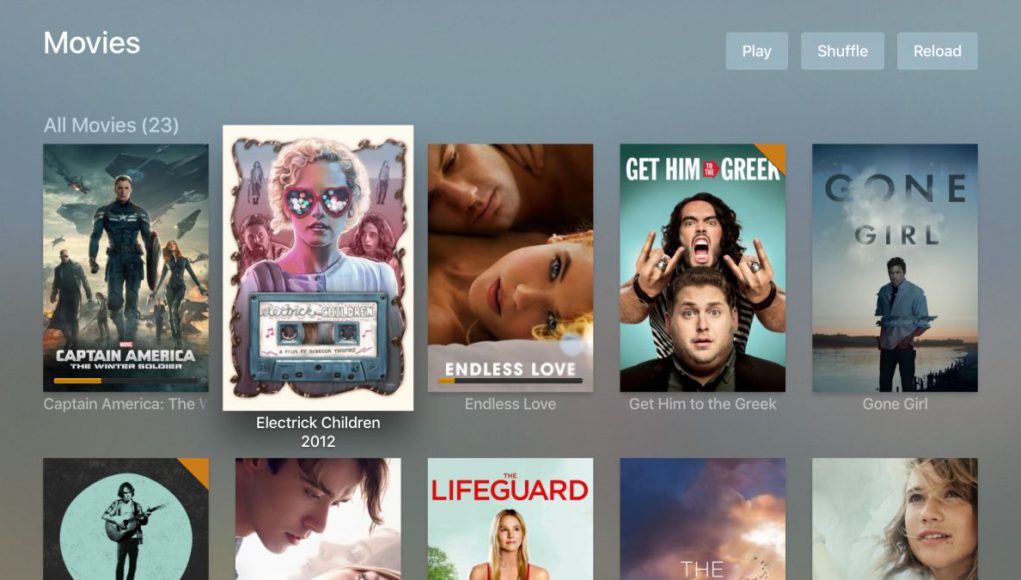 Plex users and the new Apple TV owners now have one thing in common, the Plex team expressed their joy in a recent blog post announcing the new version of the app for the new Apple TV “There truly isn’t any other platform we’ve wanted to be on for as long as we have the Apple TV. Today’s the day, and we’re celebrating.” The recent news means a lot for Apple TV owners, thanks to the app store, users will be able to get the Plex app without any jailbreaking or AirPlay app needed. The app is free in the app store for everyone, and requires the latest media server (note: you may need to download and install the very latest server manually for now on certain NAS devices). If you care about the technical aspect of the new Plex app compared to the earlier version present on previous generations of the device this is what the Plex team had to say…

We had some tough choices to make. The new platform allowed for two very different ways to build apps, each with distinct advantages and disadvantages. The easiest was TVML, which is a custom markup language evolved from the earlier version present on previous generations of the device. TVML is a markup language for media interfaces, meaning that it’s incredibly easy to make the beautiful screens you’re accustomed to seeing in the Apple apps. On the other hand, they allowed running full native code, which was obviously essential for games, and provided the highest level of control.Plex