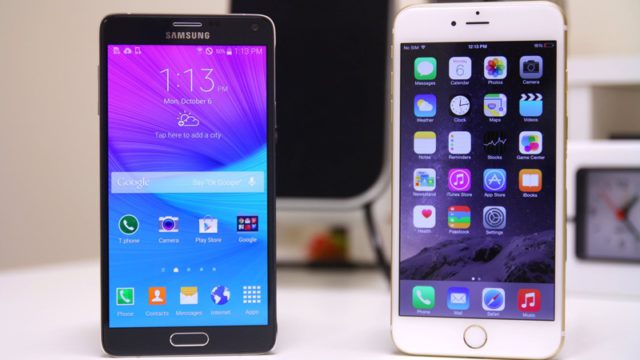 Both Apple and Samsung brought their A-game with their two latest phablet offerings – the Apple iPhone 6s Plus and the Samsung Galaxy Note 5. The two smartphones are already available in the US with their prices varying according to the storage option.

With the Samsung Galaxy Note 5, the South Korean company changed the design entirely and the S Pen is much more improved now; the Apple iPhone 6s Plus also brought some improvements over the iPhone 6 Plus with the camera improved for the first time in years and the display has also gotten 3D Touch (Force touch).

The statistics are yet to officially roll-in, but it won’t be surprising if Apple and Samsung each post million of sales for both devices. It is up to you to decide what suits you and which of the millions you want to count in.