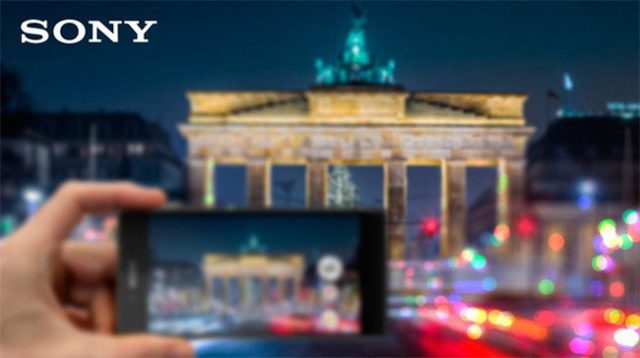 With the recent flooding of the smartphone market by giants like Samsung, LG & Apple, few of us are still waiting to see what Sony has in store for their Xperia lineup. Yesterday the company (Sony UK) tweeted a teaser of the rumored Sony Xperia Z5 (or Sony Xperia Z5 Compact) Smartphone, that will be unveiled further on September 2nd. The image showcases a blurry smartphone capturing a landscape photo with the slogan: “a smartphone with greater focus”.

The teaser for the Sony Xperia Z5 smartphone simply suggests that Sony will be equipping its next device with an upgraded camera & flagship sensors. Even though the photo is horrible to look at for longer than a second, it does promise and expected return for the company to the smartphone market since it’s previous devices (Sony Xperia Z4 & Sony Xperia Z3+) are a few months old by now. Hopefully, we see a proper camera competitor to the latest Samsung devices.

Get ready for a smartphone with greater focus. All will become clear on 02.09.2015. pic.twitter.com/Mm7HjWKojA