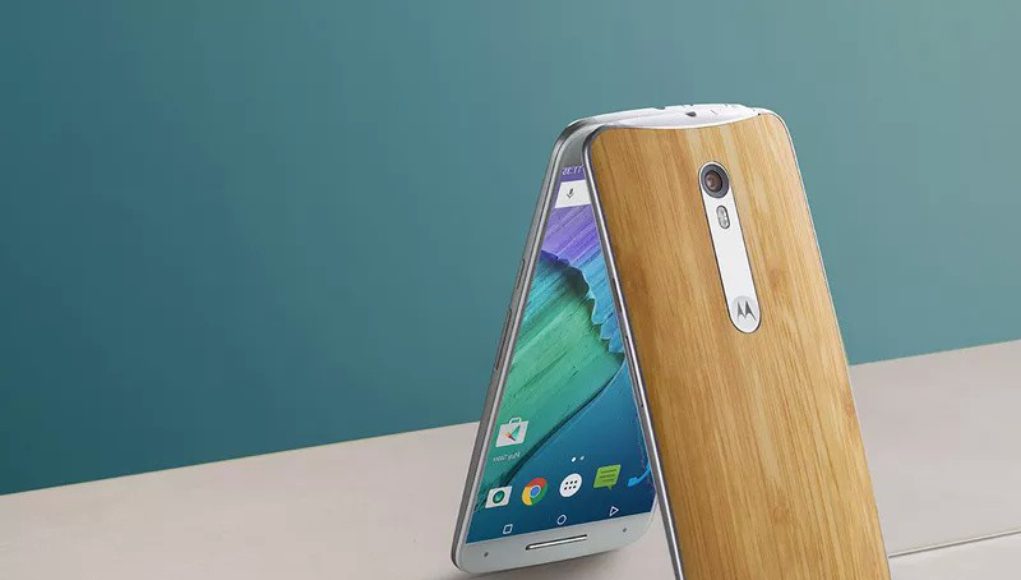 Motorola has already launched its new headphones already and now they are taking the mobile experience up to another level by promoting its new devices without a contract, making carriers like Verizon, AT&T & T-Mobile irrelevant when you want a specific device that doesn’t appear on other carriers.

If you get the new Moto X Pure Edition (unlocked version) then Motorola is claiming that they promise that it will work on any US carrier, including LTE networks. And because it comes straight from Motorola, you can expect to see no more bloatware or carrier branding. Because it is still a Moto device its is still going to carry “pure”, stock Android OS, and the Moto X Pure Edition is still going to be customizable like the other Moto devices. Motorola is selling the Moto X Pure Edition for $399 (Amazon & BestBuy will also carry it) when it officially arrives in September. Until then, you can sign up for future details and updates until then.