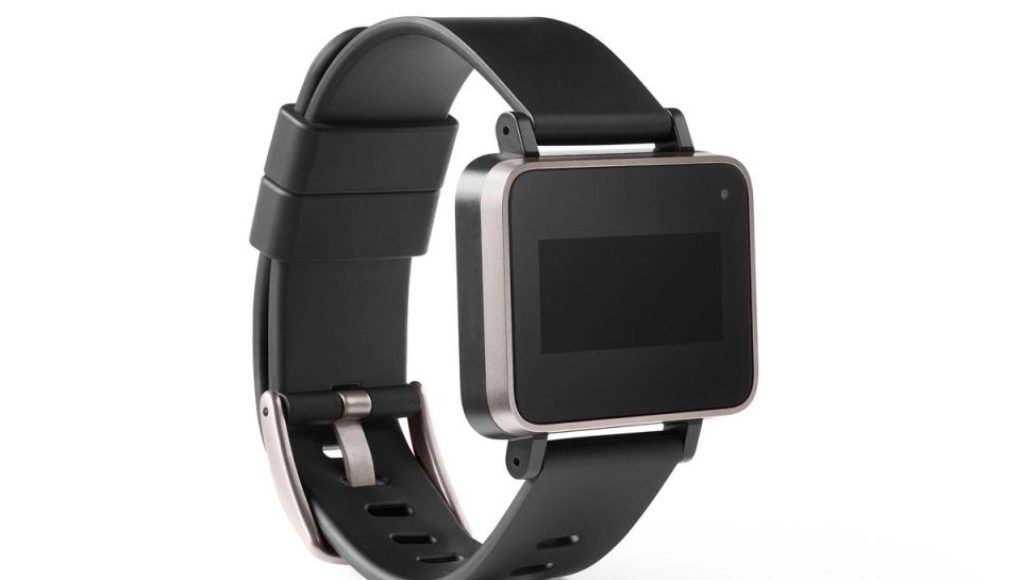 As if the market for connected health devices is not crowded enough, Google just announced a new wearable today that’s still in its experimental phase. Google’s advanced research division (Google X) is saying that the new wearable won’t be marketed as a consumer device, it will be used for clinical trials and drug test. It is reported to monitor more than the regular health stats of the wearer like light and noise levels.

“Our intended use is for this to become a medical device that’s prescribed to patients or used for clinical trials”, says Andy Conrad, head of the life and sciences team at Google.

Google’s plans for the new device is to make it a prescription device which can be obtained through medical facilities. If Google’s plan pull through, the device will have a big effect on how doctors receive patient data in the future. Google plans to partner with academic institutions to test the wearable’s accuracy before it seeks regulatory approval to use the device in the United States and Europe this summer.