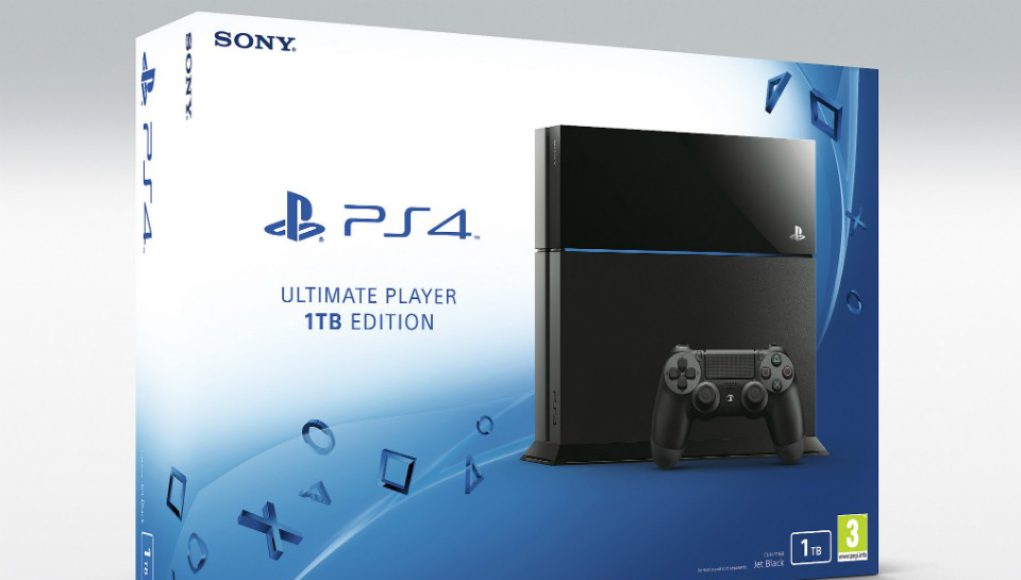 Sony announced that the 500Gb PS4 model also lost 10 percent of its weight and it gained 8 percent more power efficiency in the process. The glassy top cover on the console has been replaced with a matte finish. We didn’t only get hardware news, a couple of updates just hit both the iOS and Android PlayStation apps.

Nice update for PlayStation app on iOS and Android improves PlayStation Store browsing experience and more. Give it a shot!

Users can now redeem their PSN gift cards and promotional codes on their smartphone app. You can now display comments on your PlayStation app while you are broadcasting from your console.