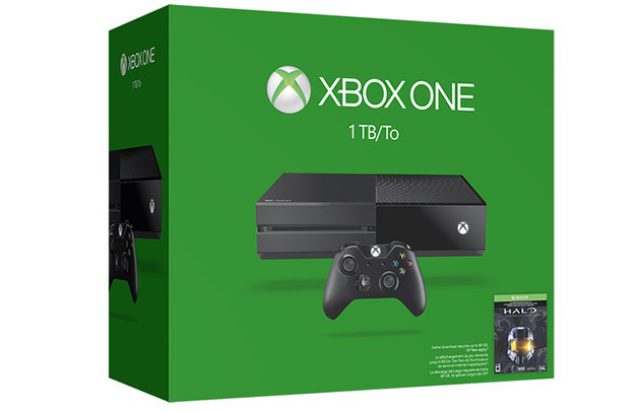 Just as rumored, Microsoft officially launched a matte black 1TB Xbox One. The new 1TB Xbox One comes with a new controller that comes in black or camouflage, it also has a 3.5mm stereo jack which allows you use third-party headsets, finally. The new controller also has redesigned bumpers “for more consistent performance” and can take over-the-air firmware updates.

The new controller will cost $79.95 when bundled with the recently revealed $24.99 Xbox Wireless Adapter for Windows 10. In order to sweeten the deal, Microsoft is giving the new console owners Halo: The Master Chief Collection for a limited time. The new 1TB Xbox One console will start shipping on June 16th in the US, UK and other “select markets” for $399 (£349 in the UK).