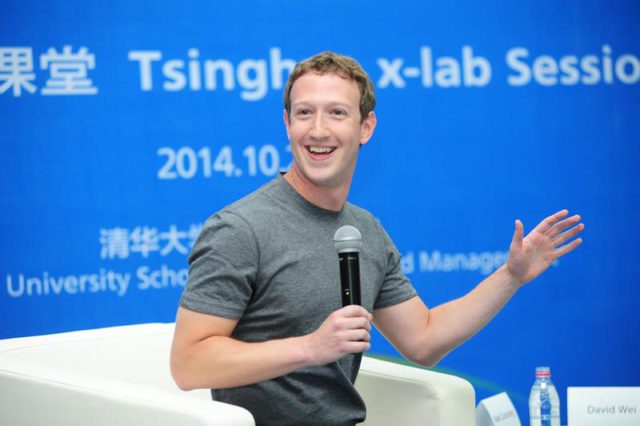 Facebook is busy spreading its free Internet.org generosity. Facebook has been on a never-ending quest that even a bunch of Indian firms backing out of its free internet initiative can’t stop. Today, Internet.org backed by Nokia, Samsung, Qualcomm and other companies, is launching in Malawi, an African country with a population of 16 million and counting. Mark Zuckerberg stated this in a recent Facebook post that the recent free internet expansion to Malawi brings up the total number of people around the Globe with their Internet.org program to 1 billion.

We just launched Internet.org in Malawi, giving people on the TNM and Airtel Malawi networks access to free basic internet services. With this launch, Internet.org is now available to more than 1 billion people around the world! Giving people free access is the right thing to do. We will keep connecting more people and more countries, and we won’t stop until every person in the world can connect to the internet.Facebook 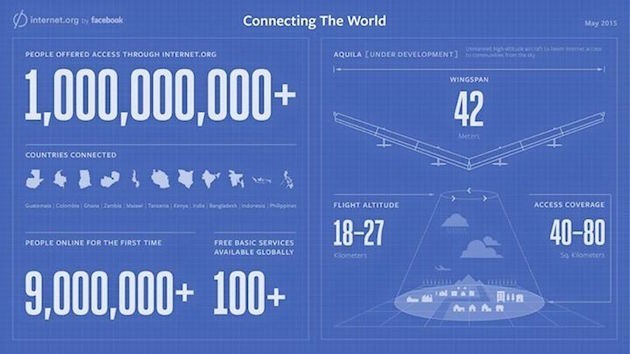