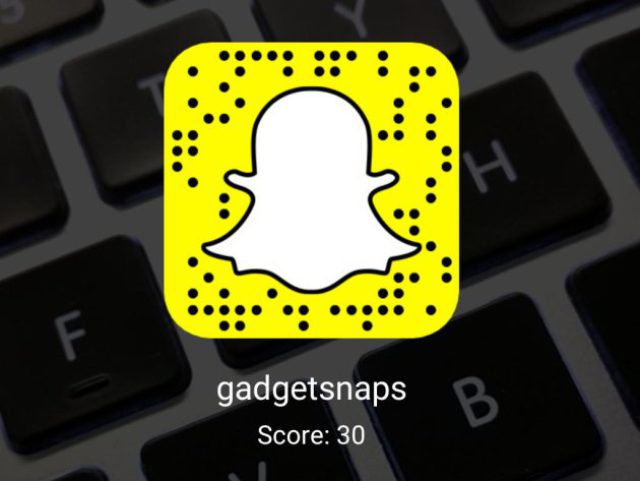 In the past, your Snapchat contacts could easily see who you’ve sent pictures to by taking a peek at your “Best Friends” list. Snapchat has promised better privacy in the future and by replacing the “Best Friends” list with emoji icons of your friends instead is a small but important attempt at increasing security. There are six new emojis that represent your contacts different relationship statuses — a Gold Heart represents “#1 Best Friend” while Sunglasses means that you and the sender share a mutual friend. There’s even an “on-fire!” emoji (based on NBA Jam) that only activates when you and your Snapchat friends trade snaps often and a “Needs Love” notification for when you haven’t snapped a selfie to friend in a while. It’s interesting to see Snapchat employing these free behavioral triggers to replace a previous privacy leak.

Snapchat also improved its inline camera’s low-light abilities. Now you can make worthy snaps while out at night by simply tapping on the moon icon to boost the image’s brightness.