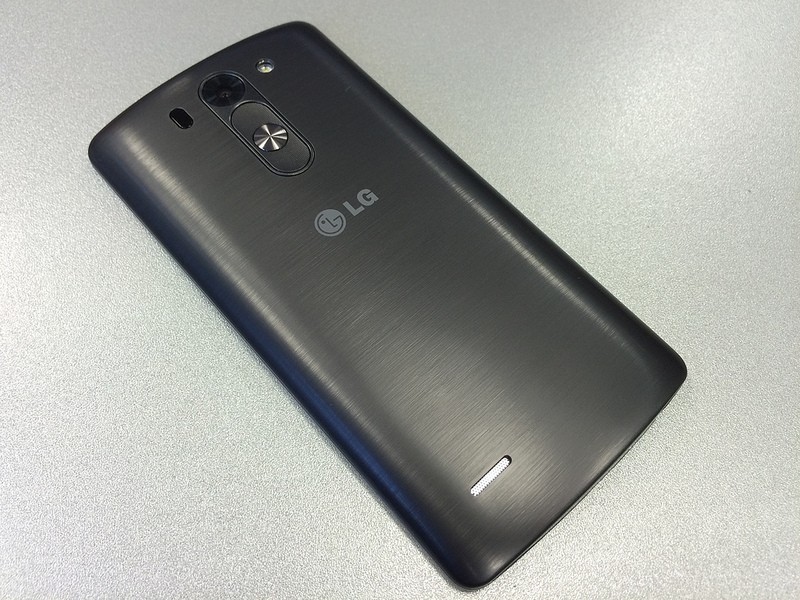 Based on the news from Korean Business Times; LG is planning on unveiling the LG G4 at a standalone event that would not be a part of Mobile World Conference (MWC) 2015. LG believes that the public response would be best received this way than from the attention grabbing, MWC 2015.

From the marketing point of view it would be a smart move since the Samsung Galaxy S6 will be announced there and it could pull onlookers away from their product. The report further states that since Samsung launches its flagship by the first quarter and Apple launches the iPhone towards the second quarter of the year, LG is looking to make a bigger marketing splash for the G4 between these periods.

But by selecting April might not be the right time for LG, considering that Sony will be  announcing its Sony Xperia Z4 flagship, which could leave LG in a bad place. Hopefully things turn up for LG. I think if they wait until after the iPhone 6S and 6S+ are released then LG could try for a competitive spot afterwards, then continue rolling the LG G4 into 2016.

We will see, and keep you guys posted. 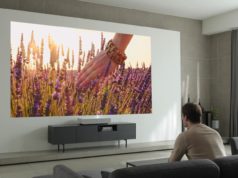