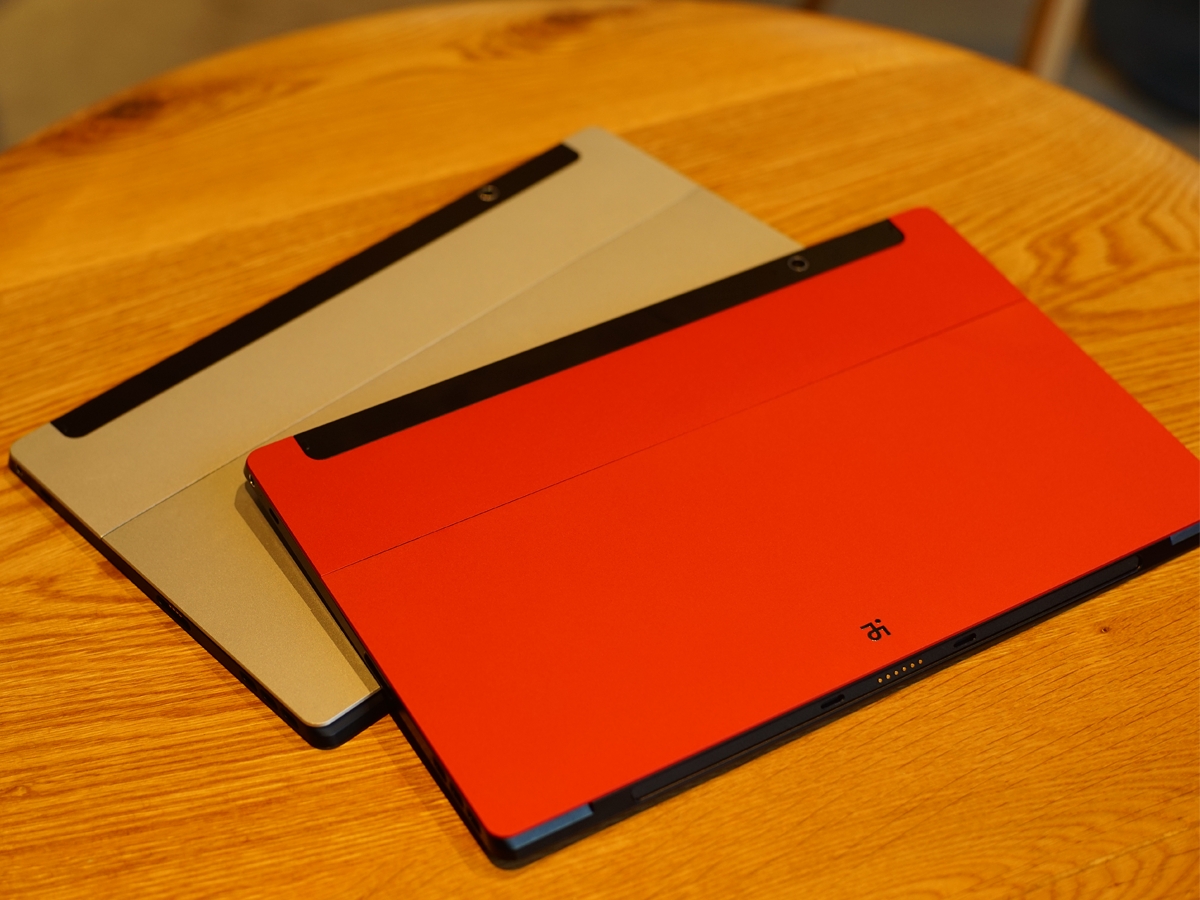 Jide Technology is a company that is owned by three former Google senior engineers, Ben Luk, David Gao and Jeremy Zhou. The company’s first offering is a Jide Ultra Remix tablet which would run on its Remix OS.

The Ultra Remix tablet does not run directly on Android OS, it runs the Remix OS which is a custom version of the Android 4.4 Kitkat OS which is optimized for typing, touch and mouse at the same time. Multi Window and Multitasking is supported and there is no need to fret over apps; all Android apps are compatible.

The tablet packs a 8100mAh battery, a full QWERTY keyboard accessory and uses a kickstand which can be used in two different working and viewing angles – 40 degrees and 80 degrees. The tablet itself measures just 9.5mm  plus the keyboard add more legnth (5mm) and weighs 860grams without the keyboard.

There is no word on the availability of the tablet or how much it would cost (potentially $450) and a kickstarter campaign will start for the tablet in February soon.