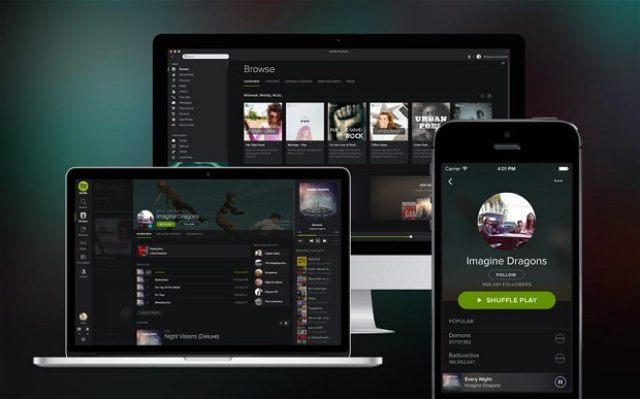 If you can remember, last week when we reported during CES 2015, that Google would be implementing its Google Cast on several audio devices. Google Cast is similar to Chromecast for music listeners (without the Chromecast dongle) to beam their music from their devices onto Google Cast-enabled speakers, which is similar to Apple’s AirPlay.

But we just found out that Spotify, a music streaming service has recently announced that they will not be support Google Cast anytime soon. Because they have chosen to put more focus on their “Spotify Connect” services instead.

The claim that they will be able to own Spotify Connect from end-to-end to make sure that they are able to deliver the best streaming experience possible. So far the good news is that Spotify Connect already has a large backing of supported devices, so you don’t have to worry about being unable to find a device that will support its feature in the future.

There will be some Spotify Connect devices that will also work with Google Cast.