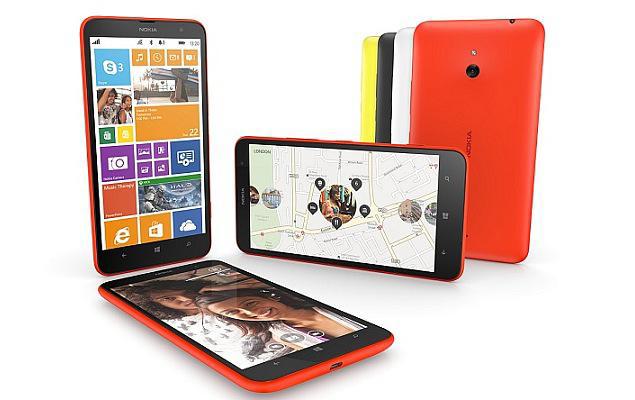 Here are the reported (yet) exclusive details about the upcoming Nokia Lumia 1320 successor, (which may be called the Nokia Lumia 1330). Thanks to the guys at Nokia Power User, we know that the camera received an upgrade (formerly 5 MP) which is now a 14MP rear-facing camera. The front camera also has a massive upgrade from a 1.2MP sensor to that of a 5MP sensor, now putting it up with a lot of other high-end smartphones.

Rumors are suggesting that Microsoft has decided to shrink the Lumia 1320’s size down from a 6-inch display to that of a 5.7-inch 720p HD display. The smaller screen should give it a slightly sharp resolution due to it having a higher pixel density, although we’re not sure how many would actually be able to notice. 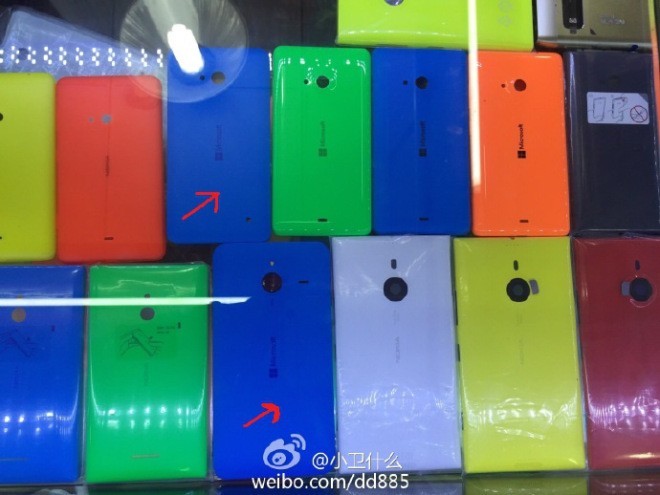 The Nokia Lumia 1330 is also rumored to be powered by a Qualcomm Snapdragon 400 processor with an Adreno 305 GPU, 1GB of RAM, and will come with 32GB of onboard storage.

No word on when Microsoft will actually launch the rumored device, but chances are we could be looking at a CES or MWC 2015 launch.