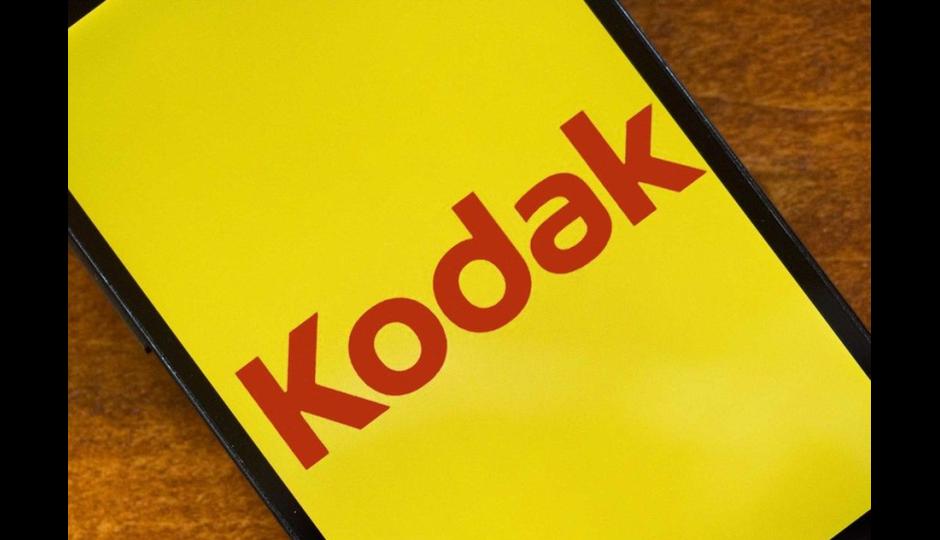 Yes you read the title correctly, Kodak has decided to showcase new Android devices with the Bullitt Group. Both companies will work together at CES 2015, even though not much is known about Kodak and Bullitt’s upcoming products.

However according to a statement made by Oliver Schulte, the CEO of Bullitt Mobile,

“Kodak is one of the world’s most recognisable brands. It is trusted by consumers as a marque of quality and innovation. We’ve taken that heritage and used it to inspire a range of beautifully designed devices that will let users take great pictures and edit, share, store and print them in an instant.”

“Aimed at – but not exclusively for – consumers who want a high-end experience but aren’t always as comfortable using increasingly complicated mobile devices as they would like to be, the range of smartphones and tablets will come pre-loaded with bespoke image capture, management and sharing features to offer a rich user experience. In addition, advanced remote management software will be pre-installed, allowing family members and friends to provide help and support if needed.”

Kodak is a name that most people know of inventing imaging products, mostly cameras, film, and photo printers. They are not a brand that one would associate with mobile devices, but it looks like that could happen. 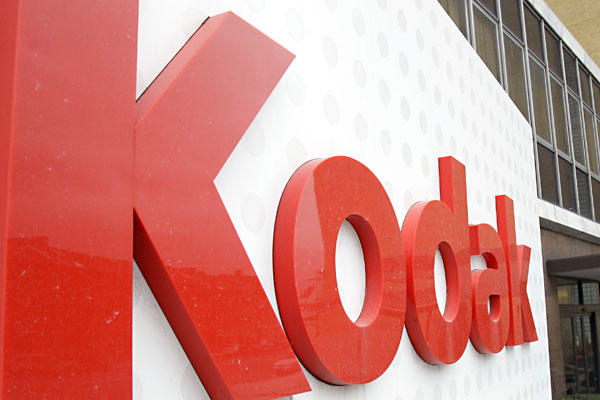 CES 2015 is where both companies are expected to unveil a 4G LTE Android smartphone. Given Kodak’s experience in the imaging industry, we could be looking at a phone where the emphasis is obviously placed on the cameras.

Rumors also speak of both companies could be launching a tablet and a connected camera in the second half of 2015.