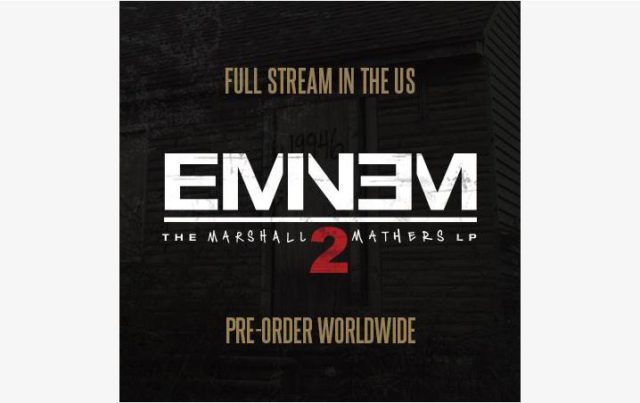 Rap fans who have missed The Real Slim Shady, will be pleased that Eminem’s got a new album The Marshall Mathers LP2. What’s more interesting is,  Eminem fans that have iTunes Radio can now legally listen to the new album “The Marshall Mathers LP2″  for 4 days on the “First Play” station before its scheduled release. This marks the first time an entire album is being streamed before its actual release on on iTunes Radio. I know you all wished it was the same thing Samsung did with Jay Z’s album, well half bread is better than non my friends so head over to iTunes to give “The Monster” another listen.