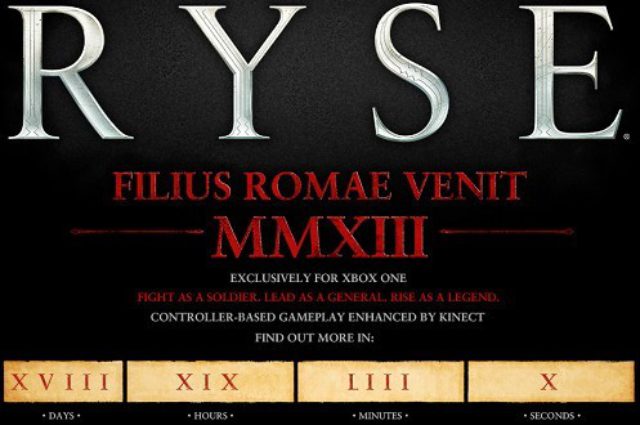 Microsoft promised that we’ll get to see more cool stuff from their newly launched console at E3, but that’s not stopping cool teasers from popping up like Ryse for the Xbox One. Crytek says that their new game Ryse, is exclusively for Xbox One, and a controller-based game enhanced by Kinect. We hope Ryse will debut this time around, unlike its first unveil that didn’t make it to the Xbox 360 console, the E3 trailer for Ryse below, shows you how can immerse your self in the game play, making you feel like a the “god of the arena” in your living room.