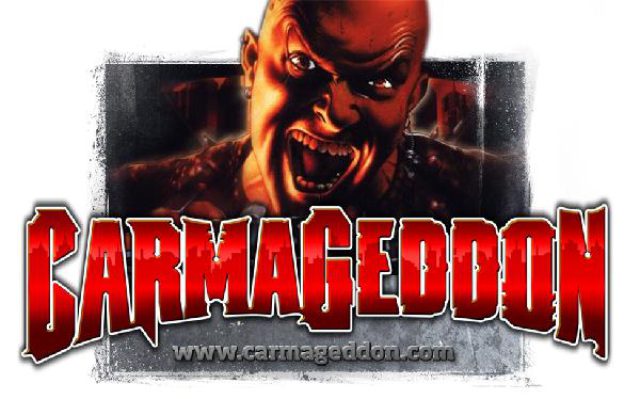 Carmageddon, the PC game launched in 1997 and later ported to other platforms like Nintendo 64, PlayStation,  and Game Boy Color is now available for download on the Android OS. After the early announcement sometime in 2012, to port the game on iOS and certain Android mobile devices, it reached its $400k funding target to actualize its plans. The  full version of the game is free for 24 hours only, core Camageddon fans can get the full version for $1.99 or £1.49. iOS users are not left out, as they can now grab the game for free today instead of the usual $3.99. Hit the source link below to grab the download the game.