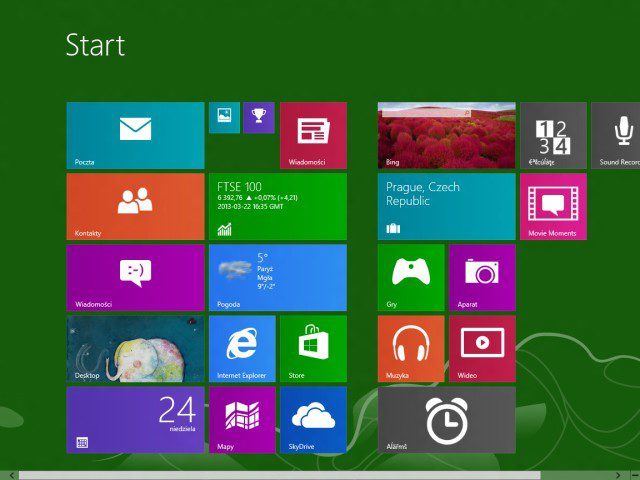 Windows Blue Build (9364) Leak hit the web today, there is a possibility you can hands on the 32-bit 2.63GB ISO Build. As stated by Neowin, “some people have reportedly been able to install the build and demonstrate some of the new features that accompany Blue.” The Leaked build comes with customizable tile sizes, tiles of of different shapes on the start screen. There are other features included in the Windows Blue Leak, Internet Explorer 11, multi-tasking improvements that give you the ability to run two apps simultaneously with the same width. There are lots of personalization options, and better SkyDrive integration. The Charms, now has a Play, and a screenshot option for the Share charm. 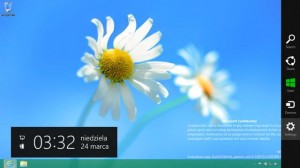 See the Video below for the leaked build in action, see the source link for more pictures.