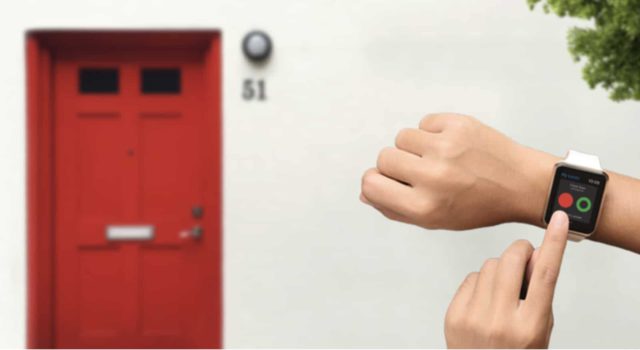 In order to use your Apple watch to unlock your August Smart Lock, you have to be specified as “Owner” of the lock, the company also noted that a Guest user can also be promoted to an Owner status.

The new Apple Watch lock/unlock feature is available to any user who is set up as a house Owner. You can promote a house “Guest” to an Owner: