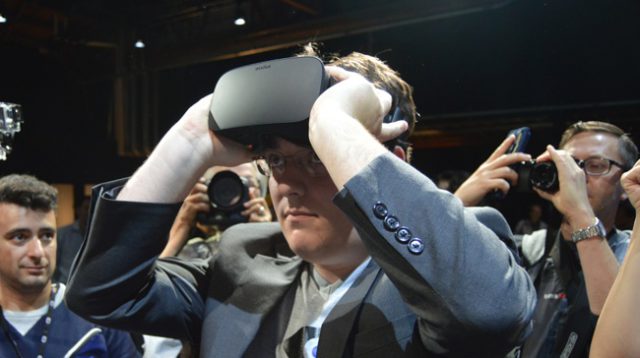 The creator and co-founder of the famous Oculus Rift headset, Palmer Luckey has officially departed from the organization after news of him donating $10,000 to a group that promotes pro-Trump memes. Since then Luckey has been very reserved in the media and has even been reported to pass on attending the recent Oculus Connect event that ran last year. There is no word if Palmer Luckey’s support of pro-Trump supporters is what made him depart from the very company he built (which they sold and now operate under Facebook). But Oculus did leave a statement when Upload VR asked for comments on his departure from the corporation:

“Palmer will be dearly missed. Palmer’s legacy extends far beyond Oculus. His inventive spirit helped kickstart the modern VR revolution and build an industry. We’re thankful for everything he did for Oculus and VR, and we wish him all the best.”Oculus

We can only hope for the best looking forward to Oculus’s future in VR without its creator. With Facebook in tow, I’m sure Zuckerberg & Co will be able to advance Oculus VR moving forward and maintain its position within the virtual reality market. As for Palmer Luckey’s legacy, I think it’s etched in stone, the VR experience of today wouldn’t be the same without him.